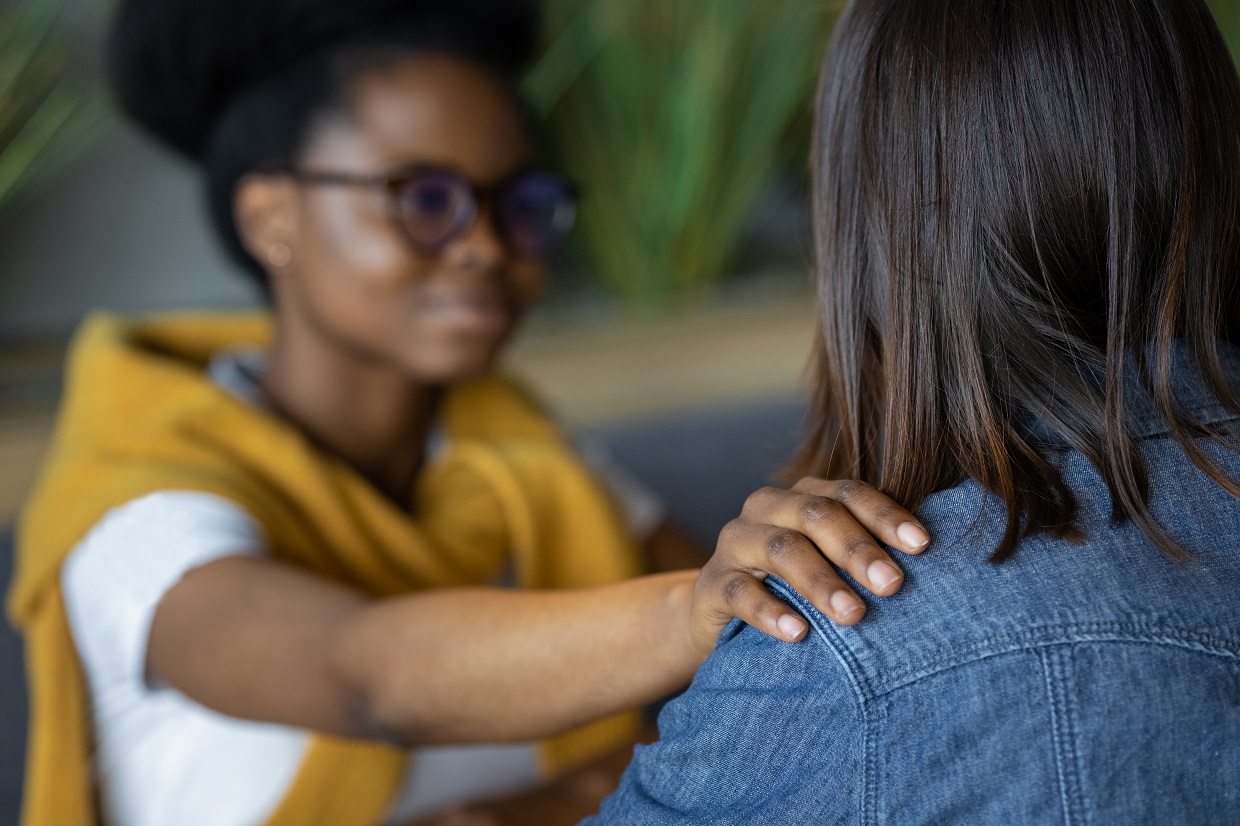 Depression is a common mental disorder and one of the main causes of disability worldwide. Globally, an estimated 264 million people are affected by depression.1 More women are affected than men.

Depression is characterized by sadness, loss of interest or pleasure, feelings of guilt or low self-worth, disturbed sleep or appetite, tiredness, and poor concentration. People with depression may also have multiple physical complaints with no apparent physical cause. Depression can be long-lasting or recurrent, substantially impairing people’s ability to function at work or school and to cope with daily life. At its most severe, depression can lead to suicide.

Prevention programmes have been shown to reduce depression, both for children (e.g. through protection and psychological support following physical and sexual abuse) and adults (e.g. through psychosocial assistance after disasters and conflicts).

Management of depression should include psychosocial aspects, including identifying stress factors, such as financial problems, difficulties at work or physical or mental abuse, and sources of support, such as family members and friends. The maintenance or reactivation of social networks and social activities is important.

This disorder affects about 45 million people worldwide1. It typically consists of both manic and depressive episodes separated by periods of normal mood. Manic episodes involve elevated or irritable mood, over-activity, rapid speech, inflated self-esteem and a decreased need for sleep. People who have manic attacks but do not experience depressive episodes are also classified as having bipolar disorder.

Effective treatments are available for the treatment of the acute phase of bipolar disorder and the prevention of relapse. These are medicines that stabilize mood. Psychosocial support is an important component of treatment.

Schizophrenia and other psychoses

Schizophrenia is a severe mental disorder, affecting 20 million people worldwide1. Psychoses, including schizophrenia, are characterized by distortions in thinking, perception, emotions, language, sense of self and behaviour. Common psychotic experiences include hallucinations (hearing, seeing or feeling things that are not there) and delusions (fixed false beliefs or suspicions that are firmly held even when there is evidence to the contrary). The disorder can make it difficult for people affected to work or study normally.

Stigma and discrimination can result in a lack of access to health and social services. Furthermore, people with psychosis are at high risk of exposure to human rights violations, such as long-term confinement in institutions.

Schizophrenia typically begins in late adolescence or early adulthood. Treatment with medicines and psychosocial support is effective. With appropriate treatment and social support, affected people can lead a productive life and be integrated in society. Facilitation of assisted living, supported housing and supported employment can act as a base from which people with severe mental disorders, including schizophrenia, can achieve numerous recovery goals as they often face difficulty in obtaining or retaining a place to live and normal employment.

Worldwide, approximately 50 million people have dementia. Dementia is usually of a chronic or progressive nature in which there is deterioration in cognitive function (i.e. the ability to process thought) beyond what might be expected from normal ageing. It affects memory, thinking, orientation, comprehension, calculation, learning capacity, language, and judgement. The impairment in cognitive function is commonly accompanied, and occasionally preceded, by deterioration in emotional control, social behaviour, or motivation.

Dementia is caused by a variety of diseases and injuries that affect the brain, such as Alzheimer’s disease or stroke.

Though there is no treatment currently available to cure dementia or to alter its progressive course, many treatments are in various stages of clinical trials. Much can be done, however, to support and improve the lives of people with dementia and their carers and families.

Intellectual disability is characterized by impairment of skills across multiple developmental areas such as cognitive functioning and adaptive behaviour. Lower intelligence diminishes the ability to adapt to the daily demands of life.

Symptoms of pervasive developmental disorders, such as autism, include impaired social behaviour, communication and language, and a narrow range of interests and activities that are both unique to the individual and are carried out repetitively. Developmental disorders often originate in infancy or early childhood. People with these disorders occasionally display some degree of intellectual disability.

Family involvement in care of people with developmental disorders is very important. Knowing what causes affected people both distress and well-being is an important element of care, as is finding out what environments are most conducive to better learning. Structure to daily routines helps prevent unnecessary stress, with regular times for eating, playing, learning, being with others, and sleeping. Regular follow up by health services of both children and adults with developmental disorders, and their careers, needs to be in place.

The community at large has a role to play in respecting the rights and needs of people with disabilities.

Who is at risk from mental disorders?

Determinants of mental health and mental disorders include not only individual attributes such as the ability to manage one’s thoughts, emotions, behaviours and interactions with others, but also social, cultural, economic, political and environmental factors such as national policies, social protection, standards of living, working conditions, and community support.

Health systems have not yet adequately responded to the burden of mental disorders. As a consequence, the gap between the need for treatment and its provision is wide all over the world. In low- and middle-income countries, between 76% and 85% of people with mental disorders receive no treatment for their disorder.2

A further compounding problem is the poor quality of care for many of those who do receive treatment.

In addition to support from health-care services, people with mental illness require social support and care. They often need help in accessing educational programmes which fit their needs, and in finding employment and housing which enable them to live and be active in their local communities.

WHO’s Mental Health Action Plan 2013-2020, endorsed by the World Health Assembly in 2013, recognizes the essential role of mental health in achieving health for all people. The plan includes 4 major objectives:

more effective leadership and governance for mental health;
the provision of comprehensive, integrated mental health and social care services in community-based settings;
the implementation of strategies for promotion and prevention; and
strengthened information systems, evidence and research.
WHO’s Mental Health Gap Action Programme (mhGAP), launched in 2008, uses evidence-based technical guidance, tools and training packages to expand services in countries, especially in resource-poor settings. It focuses on a prioritized set of conditions, directing capacity building towards non-specialized health-care providers in an integrated approach that promotes mental health at all levels of care. 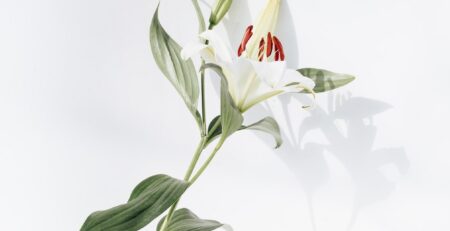 What Is Mental Illness? 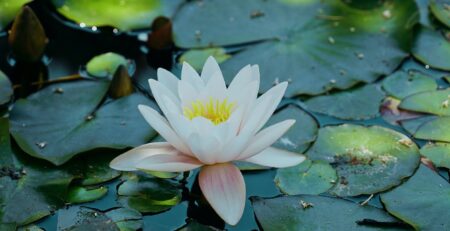 If customers can’t find it, it doesn’t exist. Clearly list and describe the services you offer. Also, be sure... read more